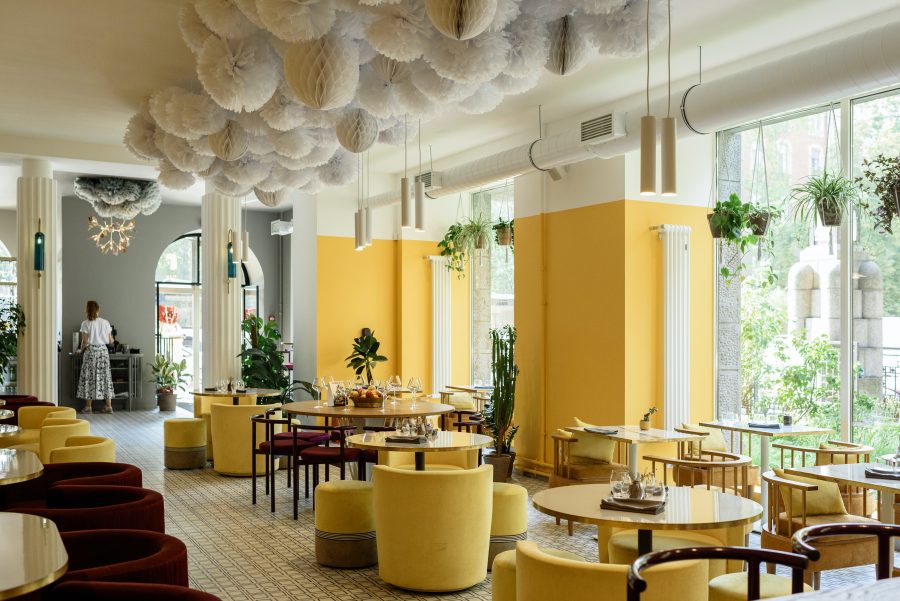 People usually have two or three meals a day.

Eating positions vary according to the different regions of the world, as culture influences the way people eat their meals.
For example, most of the Middle Eastern countries, eating while sitting on the floor is most common, and it is believed to be healthier than eating while sitting to a table.